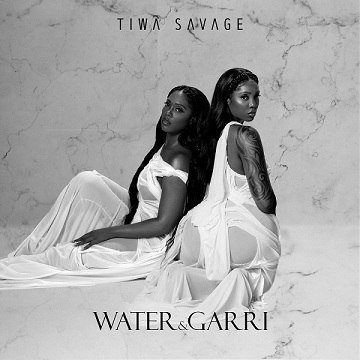 
One of the favorite African songstresses, Tiwa Savage, pins out this lovely record she tags "Somebody's Son", in collaboration with Legendary American female singer, Brandy, who adds her fantastic vocals to this afro-pop record.
Somebody's Son, was outlined as the fourth record off record, off Tiwa Savage, newly released body of work called "Water & Garri", an impressive project, written , recorded, and well-formulated by Tiwa Savage. Released in the year 2021.

Tiwa Savage and Brandy, flex their vocal prodigy on this record, and since the released of this song, it has been people's favorites, collecting massive streams, views, and downloads on digital stores.
Somebody's Son, is an impressive record, one can relate to, sing-along and vibe with. The record is a hit. Stream and download the Mop3 audio via Yugo.com.ng.