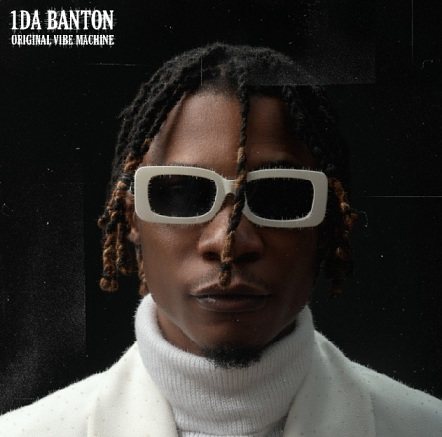 
With the production credits to PimpBeatz, here comes this stunning tune named, Don't Say No, performed by 1Da Banton.


Highly-Rated Nigerian singer, songwriter and record producer, 1Da Banton, thrills his fans and the music community with this record named "Don't Say No". The harmony is lifted off his album, Original Vibes Machine.

Don't Say No, was outlined as the ninth record of the project, produced by PimpBeatz. 1Da Banton, really came through on this record, showcasing his vocal prowess and glossy polished abilities not just as a producer, but also as a singer/songwriter.

Listen to 1da Banton Don't Say No Mp3 below!

Share 1da Banton - Don't Say No Mp3 with others on;