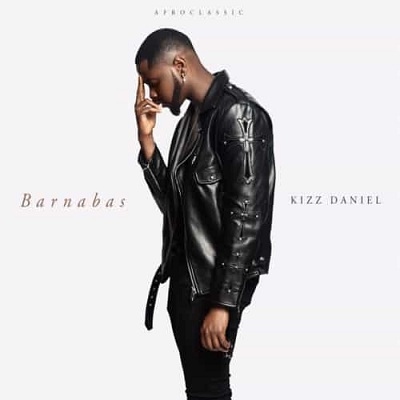 
Famous Afro-pop singer, Kizz Daniel churns out this masterpiece soundtrack named, Skin, with vocal support from Kelvyn Colt, who added some sweet juice to this record, one can't get tired of listening to it, which was disclosed in the year 2021.

Skin is one of the hit records that made up Kizz Daniel newly released body of work tagged, Barnabas, standing as the album's seventh record, which is the last track but not the least. Its production was handled by ever blazing Nigerian music producer, Dj Coublon, doing what he's known best for.