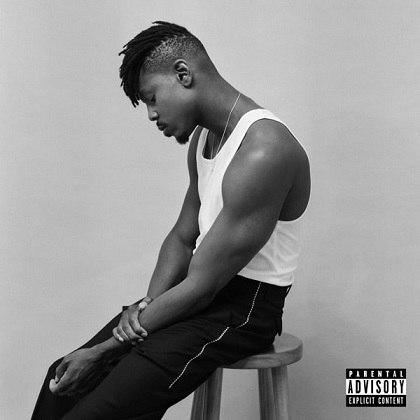 
Seize this fresh music, written and composed by Nigerian musical artist, LadiPoe, in which he tags, Afro Jigga, as he recruits sensational musician, Rema. It was this year 2021, that this invigorating soundtrack, was unlocked.

This year 2021, has been good for Mavin Recording artist, LadiPoe, his debut record, Feeling, which features Buju, fetched him a lot of fans in the music scene. The record, peaked number one on TurnTable Top 50 chart, still making massive airplay up till now. LadiPoe showed his growing versatility and God-given potentials on that record.

Finally, this month of November 2021, LadiPoe comes to steal the show again with this thrilling record, Afro Jigga, featuring one of the African favourite singers, Rema. The record was lifted off from his phenomenal extended playlist, Providence, standing as the album's second track. Ozedikus & London, were responsible for the production.

Share LadiPoe - Afro Jigga ft Rema Mp3 with others on;