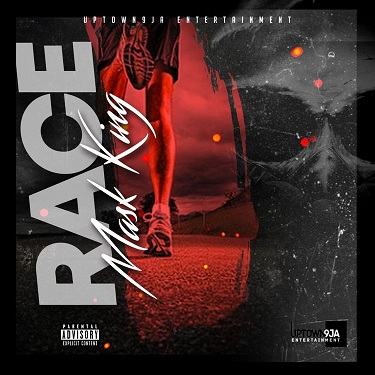 
Talented Nigerian music crooner, MaskKing, unfolds this sizzling record he tags, Race, as one of his 2020 singles, which is a potential hit jam, highly anticipated. Released under the management of Uptown Entertainment Records.

MaskKing, really performed well on this number, displaying his vocal prowess and refined abilities to his growing fanbase and supporters. The record, Race, is a mid-tempo soundtrack, one can relate to, sing-along and vibe with.

MaskKing, has been feeding his fans with good melodies since he started his musical journey. This young dude is so talented and gifted, always bringing the best out of himself. Enjoy, Race, via Yugo.com.ng Music Website.

Listen to MaskKing Race Mp3 below!