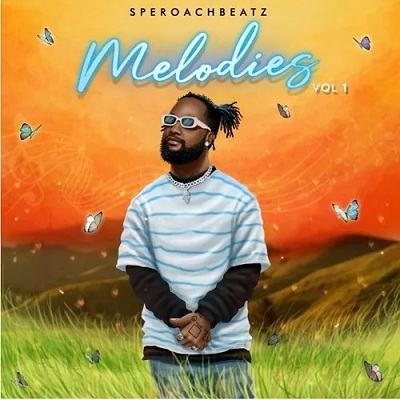 Speroach Beatz and Davido created a robust sound on the number. OBO, took the whole verse for a perfect rendition, Starting from the lyrics, vocals and instruments. You will find this record, as the second track off Speroach Beatz, debut body of work called, Melodies, which is now currently available in all music stores.

Speroach Beatz is one of the most sort music producers in Nigeria. He has worked with many musical artists like Peruzzi, Mayorkun, Fireboy DML, Yung6ix and others. This producer is the one who produced one of Davido's biggest, Assurance. Now, the two are here again to create another magic. Listen to, Yeh Yeh and feel-good.

Speroach Beatz - Eyes On You