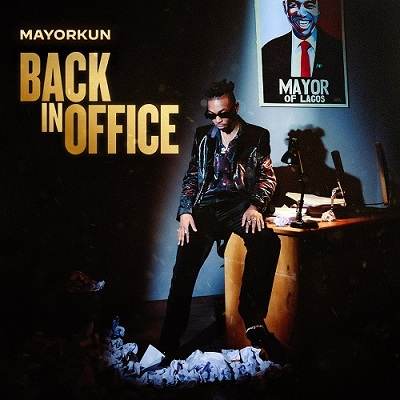 Album Name: Back In Office Album

Every song, Mayorkun touches turns to gold, which his fans can give a clear account that. On this number, Nakupenda, he showed his versatility as he records in English and Swahili language. This song is a whole vibe, you may probably have no other choice than to move your body to the highly infectious tune.

Ever since this singer rose to prominence, he hasn't been relented. Mayorkun has released many records. His contribution to the Nigerian Music Industry has earned him several achievements. This year 2021, he's been nominated at Net Honours for Most Played Pop Song, with the record called "The Best", which he was featured, owned by Davido.

Listen to Mayorkun Nakupenda Mp3 below!

Mayorkun - Back In Office