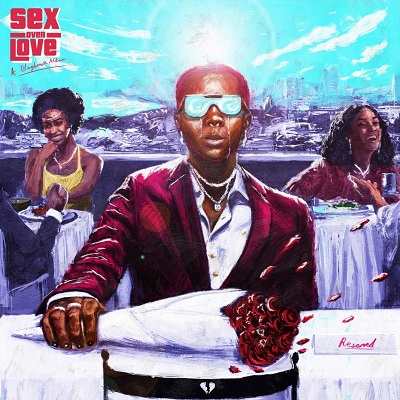 
BBC, gets a remix, as Blaqbonez, delivers again..


Well-Known Nigerian rapper and performer, Blaqbonez, drops this remix of his trending record called "BBC'", as he employs the service of Tiwa Savage, who added a special touch to the song. This song makes up his phenomenal body of work called "Sex Over Love".

Blaqbonez has been serving us with good records, back-to-back, showing his fans that he has all it takes to be at the top of his game. BBC Remix stands as the ninth record of the album been mentioned, promises to reach your music taste and top major music charts.

Sex Over Love Album, by Blaqbonez, which houses fourteen records, is a mixture of Hip Hop, Afro-pop, Afro-trap and RnB music genres. If you really listened to the official record of this song "BBC", you won't like to miss the remix. Produced by Nigerian illest music producer, Spax.