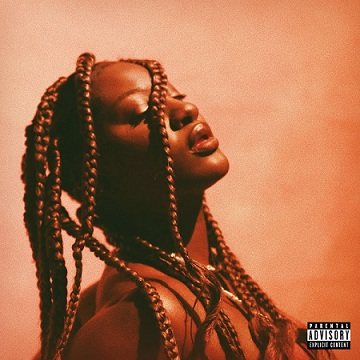 Album Name: If Orange Was A Place EP


Growing Nigerian music export, Tems, comes through with this beautiful record christened "Vibe Out". This masterpiece soundtrack is off her newly released extended play tagged "If Orange Was A Place".

Tems, dished out the extended play after a year saturated with highlights. The EP, houses five amazing records, featuring Brent Faiyaz, an American songster. She proves her tenacity and confidence in the music scene on the project, which will be generally accepted by her esteemed fanbase and the music community.

This record "Vibe Out", was outlined as the fifth track of the project been mentioned, which is the last record, but not the least. Its production was handled by Ghanaian ace sound engineer and music producer, GulityBeatz, with his magical fingers. Enjoy this record "Vibe Out", by Tems, and feel good.

Listen to Tems Vibe Out Mp3 below!