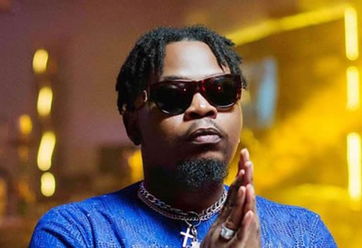 Olamide Baddo whose Source of Wealth is Music and Endorsement. As at 2020, Olamide net worth is estimated to be $14 million placing him among the richest musician in Nigeria.

Download All Olamide Latest Songs, Albums and Videos Below